Skip to main content
Welcome to the United Nations
Language: 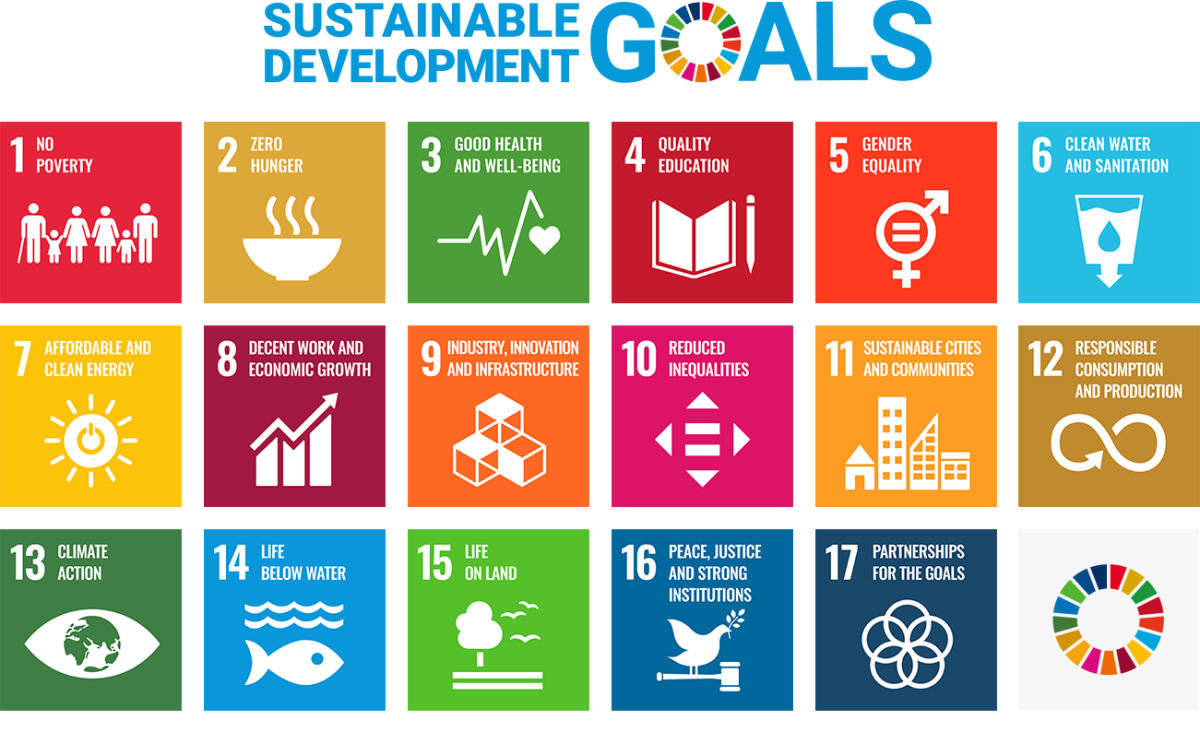 The 2030 Agenda for Sustainable Development adopted by all United Nations Member States in 2015, provides a shared blueprint for peace and prosperity for people and the planet, now and into the future. It also seeks to strengthen universal peace in larger freedom. The UN recognizes that eradicating poverty in all its forms and dimensions, including extreme poverty, is the greatest global challenge and an indispensable requirement for sustainable development. All countries and all stakeholders, acting in collaborative partnership, will implement this plan. The 17 Sustainable Development Goals and 169 targets which we are announcing today demonstrate the scale and ambition of this new universal Agenda. They seek to build on the Millennium Development Goals and complete what these did not achieve. They seek to realize the human rights of all and to achieve gender equality and the empowerment of all women and girls. They are integrated and indivisible and balance the three dimensions of sustainable development: the economic, social and environmental.

The SDGs build on decades of work by countries and the UN, including the UN Department of Economic and Social Affairs.

Today, the Division for Sustainable Development Goals (DSDG) of the United Nations Department of Economic and Social Affairs (UN DESA) provides substantive support and capacity-building programmes on the SDGs and its related thematic areas. DSDG plays a key role in the evaluation of UN systemwide implementation of the 2030 Agenda and on advocacy and outreach activities relating to the SDGs. In order to make the 2030 Agenda, a reality, broad ownership of the SDGs must translate into a strong commitment by all stakeholders to implement the global goals. DSDG aims to help facilitate this engagement.